After 14 years of teaching Advanced Placement U.S. History, Mr. Steinberg founded Sojourn to the Past out of a passion for exploring civil rights and the desire to provide a transformational and experiential educational experience for his students. He has designed rigorous, relevant, and standards-based curriculum filled with rich primary source documents, in the hopes that students will benefit from exploring systematic injustices of past as a means to better understand and address our current challenges. Mr. Steinberg has led over eight thousand students through Sojourn’s living history lesson, along the path of the Civil Rights Movement, through five states in the Southern United States. Additionally, he makes hundreds of interactive presentations annually across the country on the lessons of the Civil Rights Movement. For his efforts, Mr. Steinberg and the organization have received numerous state and national awards including: The Coretta Scott King A.N.G.E.L. (Advancing Nonviolence Through Generations of Exceptional Leadership) Award, and the National Arts and Humanities Youth Programs Award. 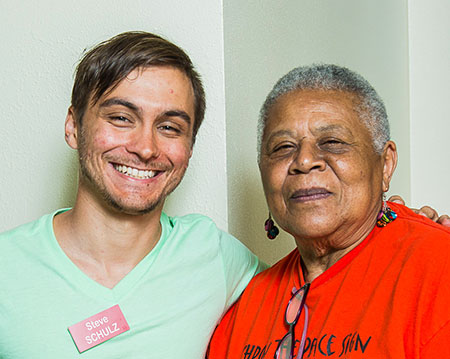 Steve Schulz has worked with Sojourn in numerous capacities since he graduated from the University of San Francisco in 2011. At USF, he studied U.S. History and Business and worked as a teacher/research assistant for two of his professors, for the TEAMS/AmeriCorps program (Teacher Education for that Advancement of a Multicultural Society), as a literacy tutor in San Francisco kindergartens, and a historical interpretation intern for the National Park Service on Alcatraz Island where he focused on the American Indian Occupation of Alcatraz. With Sojourn, Steve’s role is always evolving, but has included: developing our multi-media anti-racism and civil rights presentation witnessed by over 10,000 students and teachers annually, managing the organization’s technology/equipment, curriculum development support, and logistics on each journey. 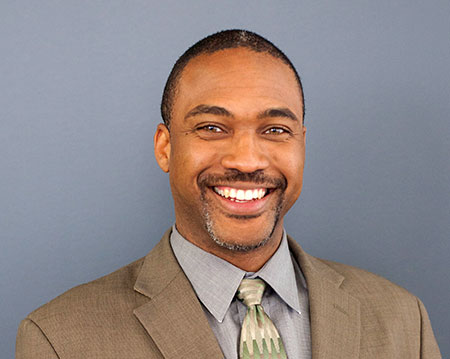 After earning a Bachelor in Physics from Hendrix College in Arkansas, he joined the Teach for America (TFA) corps and taught at Castlemont High School in Oakland. While at Castlemont, Mr. Mason took his students on Sojourn to the Past and fell in love with the mission and vision of the organization. Later he earned his Master’s Degree in Teaching at the School of Education at the University of San Francisco. For 18 years, he has been a family member of the journey, an a deeply empathic and compassionate voice and support, inspiring children to truly be the change they wish to see in the world. “Emotionally and intellectually these students boost me and they demonstrate their power as young leaders. This is why I am so committed to the program.” 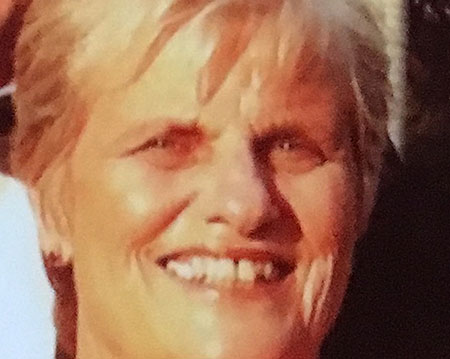 Mrs. Cerecedes has been with the organization since its founding in 1999. Prior to joining Sojourn, she served as a School Financial Assistant at Capuchino High School. She has over 20 years’ experience as an educational bookkeeping. 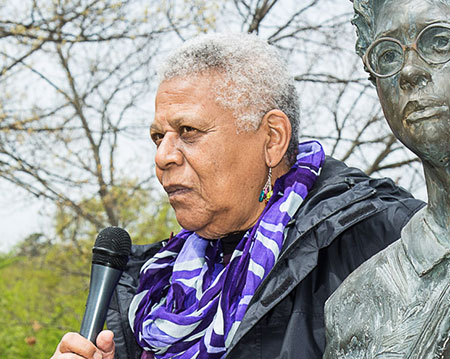 Minnijean was one of a group of African-American teenagers known as the “Little Rock Nine.” Along with eight others—Thelma Mothershed, Elizabeth Eckford, Gloria Ray, Jefferson Thomas, Melba Pattillo, Terrence Roberts, Carlotta Walls and Ernest Green— she faced down an angry mob to desegregate Central High School on September 25, 1957, under the gaze of 1,200 armed soldiers. On the journey, Minnijean travels and engages with students and teachers daily. She also leads a lesson on intolerance, institutional racism and current social justice issues. Her firsthand experience with blatant racial hatred is uniquely poignant, and as a lifelong activist, she is able to articulate the encounter with clarity and perspective. Her testimony not only exposes Sojourn students to the effects of injustices of the past, but also serves as a noteworthy example of how they can act to prevent discrimination in their communities. She is priceless in our eyes, and her wisdom and light inspired Mr. Steinberg to dub her “The Queen of Sojourn”! Lisa is the oldest living daughter of Chris and Maxine McNair. Lisa’s older sister Denise was one of the four girls killed in September of 1963 when the 16th Street Baptist Church was bombed. For eighteen years, she worked at the Greater Birmingham Convention & Visitors Bureau promoting tourism. She was instrumental in developing the Birmingham, Jefferson Country Civil Rights Historic Tours. Currently, she is employed by a non-profit organization, Hand-in-Paw, which helps people “heal with animal assisted therapy.” Lisa is committed to social justice and voting rights causes. She works tirelessly to give back to her community, and Denise’s legacy alive.

Shannon Couch obtained her B.A. in English and Humanities from Notre Dame de Namur University and a master’s in Humanities from San Francisco State University. She holds various secondary teaching certifications, which are used to enhance her work with at-risk teens and teen parents who benefit from alternative forms of secondary education. Recently, she served as Professional Development Coordinator at Peninsula Alternative School, where she led the staff in transitioning to Common Core-based curriculum.

Reena Evers-Everette is the daughter of civil rights activists Medgar and Myrlie Evers. At age 8, she witnessed her father’s brutal assassination. She has worked for decades as a communications representative with domestic and international entities. She is a frequent speaker at conferences and conventions, and has served on numerous organization boards and committees to advance equity and justice. She serves as the Executive Director for the Medgar and Myrlie Evers Institute, motivated by her father’s words: “Although great strides in the field of human relations have been made, we cannot let up now!”

Anil Mujumdar is an experienced attorney from Birmingham, Alabama. He is passionately committed to upholding civil rights for all individuals. He began his career focusing on public interest cases working specifically with disabled Alabamans. He continues to represent clients in civil rights and civil liberties cases in his private practice and pro bono practice.

Wayne Myers-Taylor has been involved with Sojourn Project in various roles over the past decade—webmaster, writer, fundraiser, photographer, and trip chaperone. He has worked as a content writer and producer in television, print, and online media since 1997. Currently, he’s a web production and training manager at Adobe.

Let’s bring this valuable program to many more middle and high school students, and build a world devoted to equal justice and equal opportunity.

One person of integrity and courage can make a difference.

Please leave us a message and we will get back to you as soon as possible.